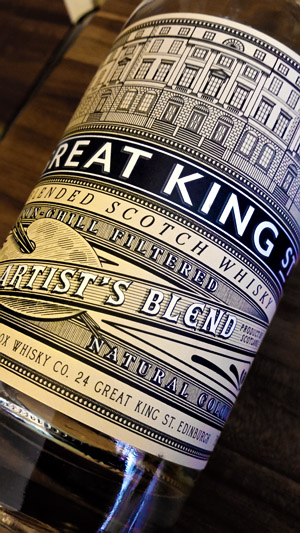 I’ve been killing a lot of time, lately. I haven’t been waiting for something in particular, more like wandering for the sake of wandering… on the internet.

First, I pretended I was going to learn Spanish, again. Yea right. Four minutes later I was neck deep in a pile of YouTube videos. Did you know you can light a fire with your pee? Crazy. Someday, that information will change the quality of your life, drastically.

Next, I considered building an earth oven in the backyard; you know, for that once or twice a year I make bread, when the weather’s right, my antidepressants are chugging along at full capacity, and I randomly had the foresight to cold ferment the dough long enough beforehand to make it all worthwhile? So basically, I’d need three perfect days in a row to use it. Or maybe two perfect days with a shitty day separating them. Whatever. I would use it so many times that a raccoon would probably move in and live a long, healthy, bread-less life before the second time I fired it up.

When my brain felt like it was starting to slow down, I turned to online sudoku. Interestingly enough, Sudoku is where my brain goes to die, now.

Eventually in my wandering, I gave up seeking out engaging intellectual sustenance altogether, so I turned to Facebook. There, I stalked some people I went to middle school with, filled out a few fun surveys and learned some dark, dark things about humanity. The most mature of these recent insights, is that the quality of drink I tend to choose is directly affected by my mood and that both my drink and mood are heavily influenced by my preference for extreme variety. It wasn’t all zen insight on facebook, though. There were dick jokes… so many dick jokes. And cat pics. Cat pics and dick jokes. It occurs to me, if there were a contest for the biggest waste of time among all of the time-killing hobbies I’m celebrating here, writing about them still has a great shot at taking home the grand prize. Moving on. 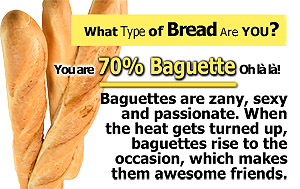 The Great King Street Artist’s Blend is like the internet of whisky. Great King Street doesn’t make you work for its brand of instant gratification. It’s just there, waiting to be plucked from the glass. It’s not fancy. It doesn’t beg. It can be questionable in ways but it’s extremely useful and the price is right. I would call it public library whisky, a frill-less way to indulge your thirst. In that way, the Artist’s Blend is a deliciously casual choice if you need to bring something to a party for everyone to share.

Nose: Floral. Gentle with sun bleached hay bales. Fresh cream and malted barley. Subtle canned pears. A an empty tin that used to hold those thumbprint cookies with the Hershey’s Kisses on top. Green banana peels by the beach.

Palate: Not too sweet. Not too hot. A little youthful and a bit like a shortbread cookie with a light dusting of cayenne. Sprightly. Light citrus with kiwi. Milk chocolate, at times, verging on bitter. Poached raisins in black pepper on the finish. Not incredibly bold or complicated.

At $35, the Great King Street Artist’s Blend is a no-brainer. I love this whisky. It’s easy going, light and extremely drinkable. The price seals the deal and proves that affordable Scotch doesn’t have to suck. I’d love to see a high proof version,  but this is still great.